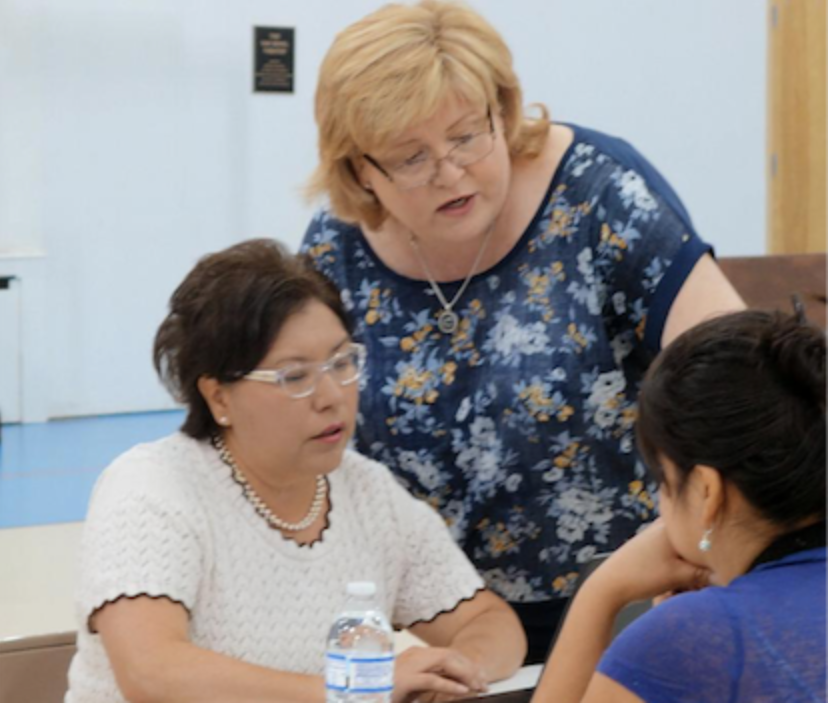 A woman who is not a U.S. citizen came to the IRA clinic held at Brazos Interfaith Immigration Network, to ask if she could leave the country due to a medical emergency, even though she had not received her new resident card. Although she did not go into all the details, it is a fact that medical and dental procedures are often much less expensive in Mexico. This is due to the high cost of medical procedures in the United States, even when someone has insurance that covers part of the cost.

This woman knew that she could come to us, because IRA volunteers had previously helped her with the application to renew her green card, and she was also a participant in BIIN’s English classes. She had an upcoming dental appointment in Matamoros, Mexico and needed to be sure that she could return to the United States without any problem. The appointment was scheduled for a couple of days before the expiration of her green card.

In this case, one of the IRA volunteers, Clotilde Pichon, explained that as a permanent resident, she could go and come back before her green card expired, but it would be best for her to bring the USCIS document showing that her renewal was in process. Our volunteer also explained that if she were to go to Mexico after the expiration date of her resident card, before leaving the U.S. she would need to reach out to the immigration offices in San Antonio.  Immigration officials could add a stamp to her passport, which would allow her to return to the United States.

The volunteers at BIIN’s IRA clinic enabled our client to have peace of mind about crossing the border to Mexico for a medical appointment, and equipped her with the information she needed to travel safely and legally, outside the country, as a US permanent resident.

Thanks to spring 2022 IRA intern Gaby Lozano for this account and to volunteer Clotilde Pichon for her tireless work with the IRA program.

BIIN Helps Bring Guatemalan Mobile Consulate to Bryan Any person who lives outside of their country of origin may need the services of a consulate, an office with the authority to issue governmental identity cards, Read more… 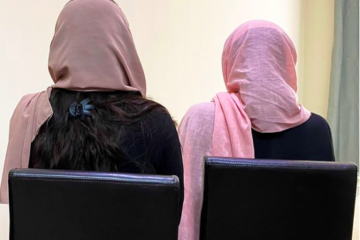 IRA Refers Newcomers to Needed Resources Moving to a new city is one of the most difficult things you can do, especially when you are on your own. Not knowing where the nearest grocery store Read more… 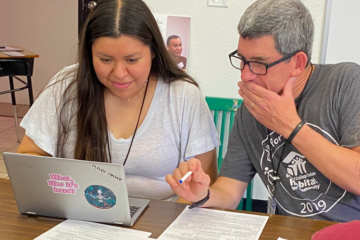 IRA Offers Assurances through Power of Attorney If you are anticipating being in a situation where you may not be able to act or make decisions on your own, you can establish what is called Read more…