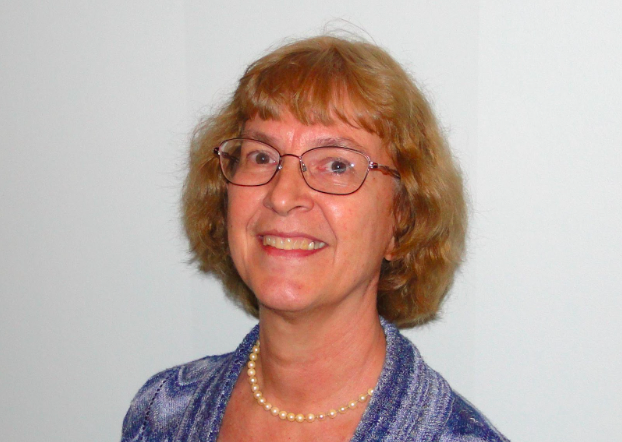 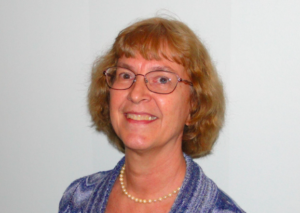 Brazos Interfaith Immigration Network was established in the fall of 2010 by a small circle of committed residents who saw the lack of resources available to immigrants in the Brazos Valley, and decided to take matters into their own hands. With the mission to serve local immigrants by creating a community hub that would help them with a variety of issues, the founders established the non-profit organization now known as Brazos Interfaith Immigration Network. To better understand the history of BIIN and its long-standing IRA program, spring 2022 IRA intern Gaby Lozano and BIIN Development and Communications Coordinator Janet Morford decided to interview Clotilde Pichon, one of the organization’s founders and a long-time IRA volunteer.  Come along as we share some of the things we learned from our conversations with Clotilde.

Clotilde Pichon recognizes that her own background as an immigrant was part of her initial motivation to volunteer with BIIN.  Having lived in France for the first part of her life, Clotilde came to Bryan/College Station in 1985 to do a post-doctoral fellowship in chemistry at TAMU.  She soon met Patricio Santander, the man who would later become her husband, who was from Chile but like Clotilde, had come to this area to take advantage of professional opportunities at Texas A&M.  As their relationship developed, Clotilde began to learn Spanish, by taking classes at TAMU and visiting Chile with Patricio.  In 1998, the couple, who were also members of St. Mary’s Catholic Church, began volunteering with the Society of St. Vincent de Paul, conducting home visits with Spanish-speaking clients together. This experience confirmed Clotilde’s skills in Spanish, while making her more aware of the needs for assistance within the wider immigrant community.

Clotilde’s interest in devoting her energies to social justice initiatives grew over time.  In 2008, she left the chemistry lab, and began working with local social service agencies:  first, the Big Brothers/Big Sisters program, and then as campus minister with St. Mary’s Catholic Church, where she already volunteered with the Social Justice Committee. As Clotilde recalled, during the early 2000s, efforts by the administration of President George W. Bush to reform immigration law – while they ultimately failed – raised awareness across the country of the entrenched problems with the U.S. immigration system as well as the obstacles faced by immigrants of varying legal statuses.

In the Brazos Valley, this awareness led Clotilde and others – including Angelita Garcia-Alonzo, Cecelia Hawkins, Nancy Plankey-Videla and Mary Lenn Dixon – to create BIIN in 2010.  The founders realized that in lieu of individual churches or organizations providing assistance as people showed up on their doorsteps, they could have greater impact by forming a non-profit organization with community partners and the resources to offer regular programs in response to frequently observed needs.

The first program that BIIN launched was the Information, Referral, and Assistance (IRA) weekly drop-in clinic, starting in 2011. At that time, BIIN did not have its own office, but was allowed to use a small building, the Casa Juan Diego, behind Santa Teresa Catholic Church for its IRA clinics. Clotilde recalls how she and other IRA team leaders were in charge of opening and locking the building and supervising the volunteers that showed up to help. For many low-income immigrants with limited English, many factors – including language barriers, lack of formal education and limited digital literacy – make it hard to know where to go or how to solve problems that occur in daily life:  how to find medical care, register a child for school, or resolve tenant issues. The IRA program to this day relies on bilingual volunteers to provide individualized guidance in finding information, completing documents or translations, and understanding how to access a wide range of community resources.

Having helped create and lead the IRA program since its inception, Clotilde describes how the need for various kinds of guidance has fluctuated over time, in parallel with changes and challenges in the socio-political landscape:

In the first year or so, we were mostly offering referrals to other services in the community.  Then in 2012, with the creation of the DACA program, there were lots of demands for information about that. We started working with Catholic Charities to provide workshops on DACA and other immigration-related topics. In 2016, we partnered with people from the TAMU Law School, and did workshops on Power of Attorney. With the presidential election of 2016, many people were also eager to get citizenship, so they could get better work and be able to vote. In 2020, the pandemic began, and thanks to the idea of board chair Mary Campbell, we launched the BIIN CARES Fund. Some of the IRA volunteers and I helped administer that fund. The IRA team also dealt with the challenges of working remotely, until September 2020, when we started to hold “drive-through” clinics in the parking lot.  In June 2021, we were able to return to holding clinics in the new BIIN office, but only twice a month. And in 2022, we returned to holding clinics every week, after cutting back at the beginning of the pandemic.

While records from BIIN’s early years are spotty, our best guess is that the IRA program has served more than 2000 clients through consultations and clinics since 2011.

Given her long-standing work with the IRA team, Clotilde can easily identify some of the challenges that this program has faced.  First, it requires bilingual volunteers:  people who can listen, speak and explain complex processes in Spanish, but also seek and quickly understand information provided in English. Volunteers need to be not only bilingual, but also comfortable using digital tools, as research, registration and record-keeping increasingly take place online.  IRA volunteers must also be trained – a process that takes time, energy and patience from other volunteers – and be willing to serve the program long enough to enable them to work independently.  (As opposed to other BIIN programs, which can make use of casual volunteers, the IRA team can only use people who can commit to the training and to volunteering for at least six months.)

Other challenges relate to the nature of the work IRA volunteers do.  Clients come to the IRA program with a wide range of needs (often related to family, legal or other personal matters), making it hard to work at scale;  instead, volunteers conduct individual in-take interviews and work hard to provide just-in-time guidance adapted to each case.  Some cases can be quickly resolved in one visit, while others require multiple meetings or extensive follow-up. When clients have limited digital skills or access, this can also make follow-up more labor-intensive. To remain effective as demand has grown, the IRA program has had to develop systems for assigning volunteers to work with clients, and means of making sure that records are completed and cases are closed in a timely fashion.  BIIN has at times had a part-time paid IRA coordinator, but for various reasons (including the limits of BIIN’s budget), it has been hard to ensure much consistency or continuity in that role.

While clients facing difficult situations may feel that they have nowhere else to go or no one else they can trust, Clotilde and other long-time IRA volunteers have been aware from the beginning that they are also called to exercise judgment:  to know what they can do, and when – for lack of expertise, resources or authority – there is nothing that BIIN’s volunteers can do to help someone, except to listen and to empathize with their situation. Yet this is not negligible. As Clotilde puts it, you might think of the work of an IRA volunteer as akin to an iceberg:

There is a part that is visible, and a part that is invisible: you can never know exactly what the effect of listening, of trying to help, has on an immigrant. However, most people who have been helped, immigrant or not, when they talk about it, will mention someone who took time to listen to them and how important that was. 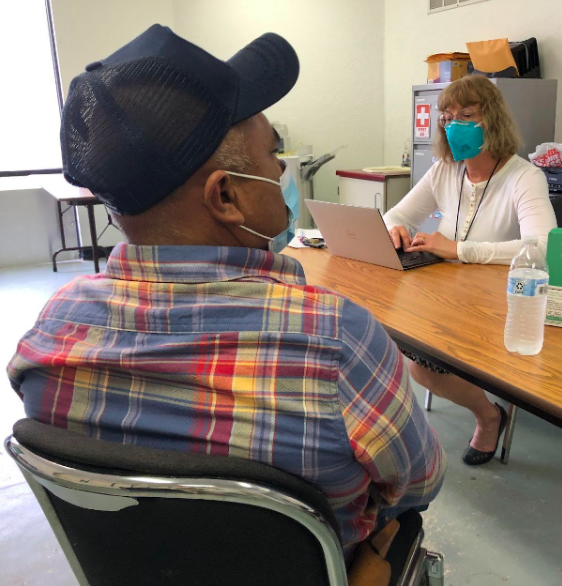 We at BIIN are deeply grateful to Clotilde Pichon, as one of the steady forces in BIIN’s history even up to this day.  Thank you, Clotilde, for investing in the skills and knowledge needed to provide safe harbor to our immigrant neighbors.  Thank you for listening to people in need, for seeing their inherent dignity and value, despite whatever challenges they face at the moment.  And thank you for coming back, season after season, and for training others to offer this deeply valuable but often rare welcome and support.  Our community and our world are a better place, thanks to your presence and your gifts.

BIINtern Sequels: José Morales, humanitarian aid In the summer of 2019, José Morales was half way through his junior year at Texas A&M.  A sociology major from Victoria, Mexico, he knew he wanted to do Read more… 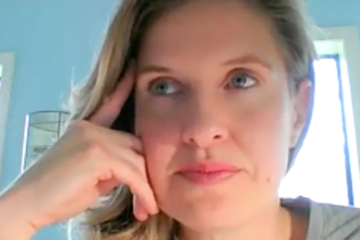 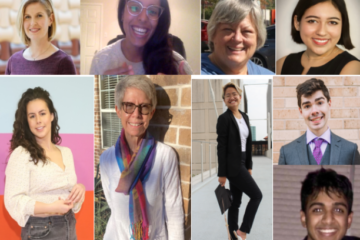